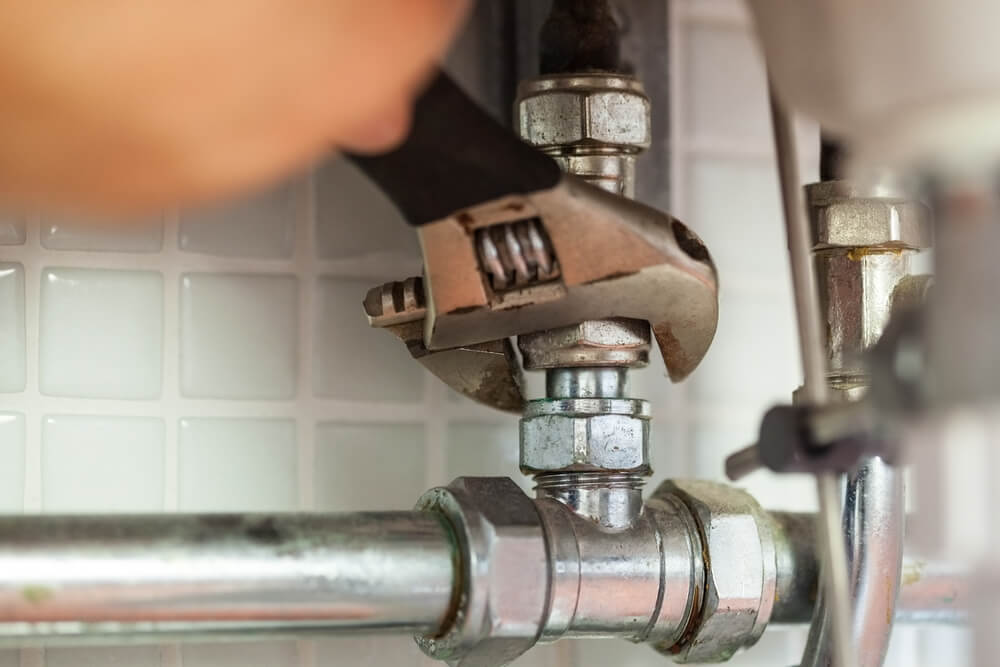 Why Do My Pipes Rattle When I Flush the Toilet?

If your pipes rattle when you flush the toilet, you may be concerned. The noise certainly doesn’t sound good. It isn’t normal, according to my local professional plumber in West London (West London Plumbers). You want to know what is causing the rattling. You also want to know how to fix the problem. There are several possible reasons that your pipes are rattling.

Why Might Your Pipes Be Rattling When You Flush the Toilet?

There are three common reasons for rattling pipes when you flush the toilet. There may be other problems, but these are the most common ones you will deal with. A plumber can help you to diagnose the issue. Then, you can fix the problem at hand.

First, you could be dealing with loose pipes. All this means is that the pipes are not secured, which makes them rattle easily. This is the simplest problem to fix.

A plumber will need access to the pipes. They can do this through an open part of the wall. This might be in a basement or utility room. If that is not an option, they will need to cut a hole in the wall. Then, they will close it back up.

According to Hartford Courant, a plumber can use clips to secure the pipes. They clip the pipes to wood framing. After this is done, you should test it. Flush the toilets to see if the pipes still rattle.

To fix this, a plumber can install a pressure-reducing valve. The valve works to keep the water pressure at the right level. This should then prevent the rattling. When the water is at a lower pressure level, it will move through the pipes with less force.

Another possibility is the water hammer. This happens when the valves close quickly. You have valves in your toilets and faucets. Water flows through the pipes. Then, the valves shut off. Fast-closing valves do this too quickly sometimes. This causes the water to stop while it’s still in the pipes. This sounds like a hammer.

A water hammer arrestor can be placed on the pipes. Another solution is to use alternative fill valves in the toilet. You can replace your old ones with slow-shutting fill valves.

It’s best to leave this to a professional plumber. Cutting and soldering pipes are part of placing a water hammer arrestor. Plumbers have the experience for this.

According to Angie’s List, you should address the problem. The sound is annoying. This alone can motivate you to fix the issue.

There are other reasons you should work to fix the problem quickly. If the problem persists, your pipes could burst. This will cause more problems that you don’t want to have to deal with. It’s easier to fix the rattling quickly than to have extra plumbing issues.

How to Fix Water Hammer

You can try fixing a water hammer yourself. This works best shortly after your pipes have begun rattling. If this has been going on for a while, you may need to contact a plumber instead.

Draining your plumbing system may fix a water hammer. First, you will need to shut off your water supply. Then, allow the faucets to drain. Flush every toilet. Drain the dishwasher and washing machine too. You can do this by running them for a couple of minutes. After this, the water should be drained. You can then turn on the water supply.

If that doesn’t work, you should call a plumber. Water hammer problems are best left to the professionals.

When Do You Need to Call a Plumber When Your Pipes Rattle?

It’s a good idea to contact a plumber for help. You should do this sooner rather than later. You do not want your pipes to burst. This will create a bigger problem. You might try the solution mentioned before. If that doesn’t work, you will need a plumber.

Look online for a reputable plumber. Read reviews for plumbing companies. You might ask friends or family for recommendations too.

Rattling pipes can be a difficult problem to solve. Check with plumbers to see if they have experience in this area. Make sure they won’t charge you if they can’t solve the problem.

If your pipes are rattling when you flush the toilet, don’t wait. It’s likely due to one of the reasons mentioned. They can all be fixed by professionals. It’s key to get the problem resolved as soon as possible. You should find a trustworthy plumber in your area. If you wait too long, your pipes may burst. 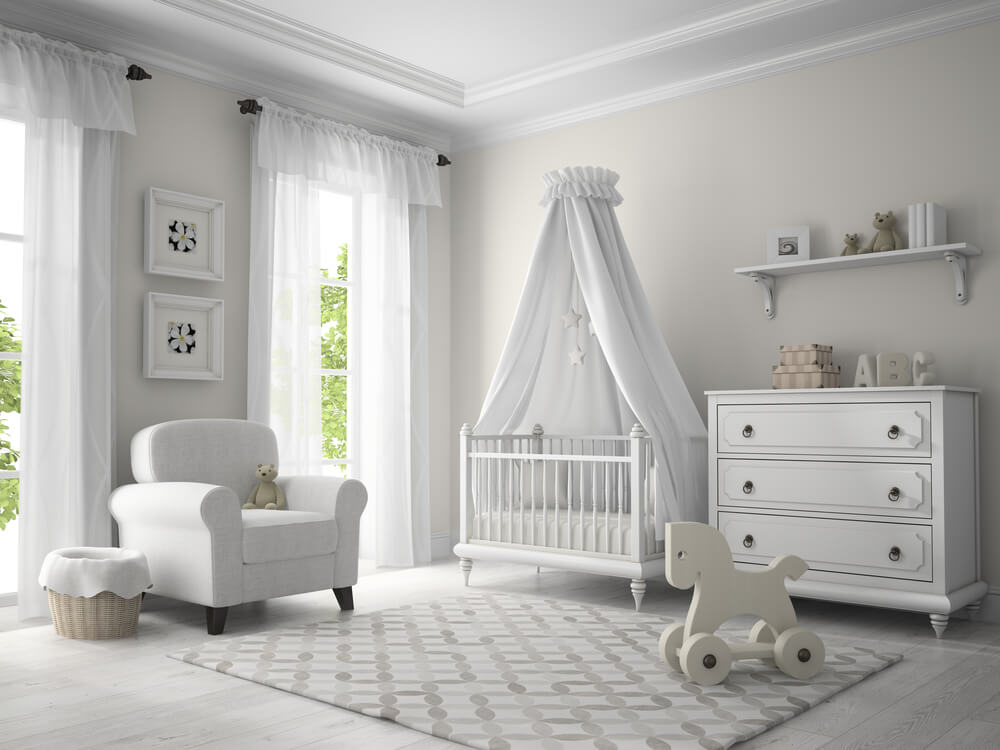 What Color Nursey Will Help My Baby Sleep? 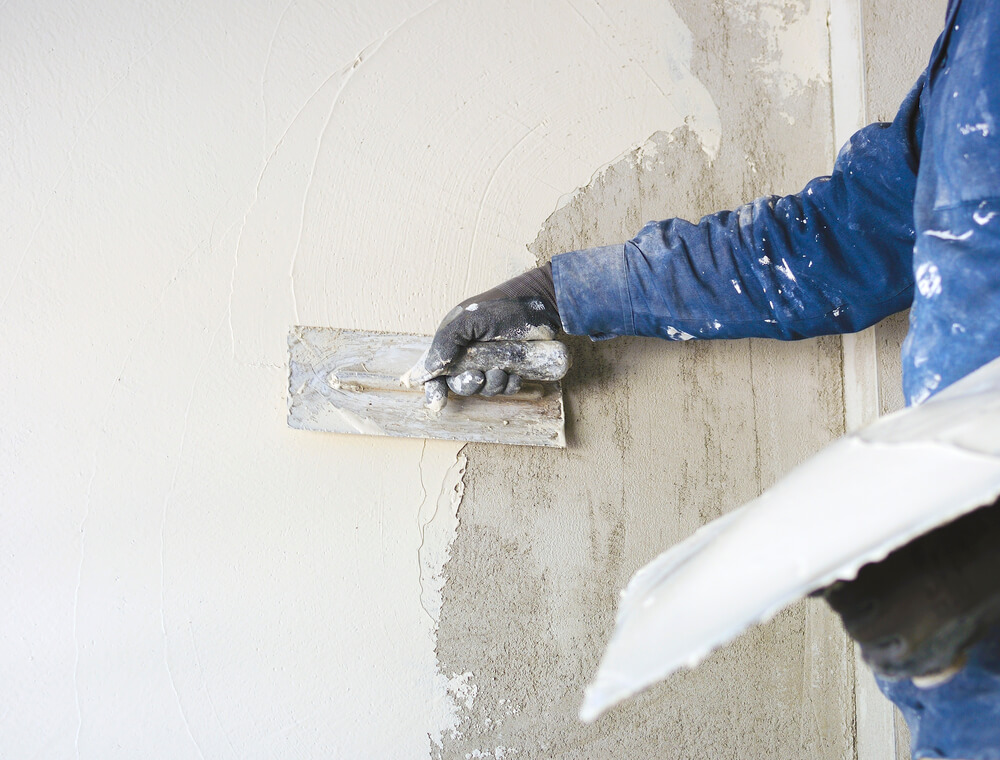 What is the Difference between Plaster and Render? 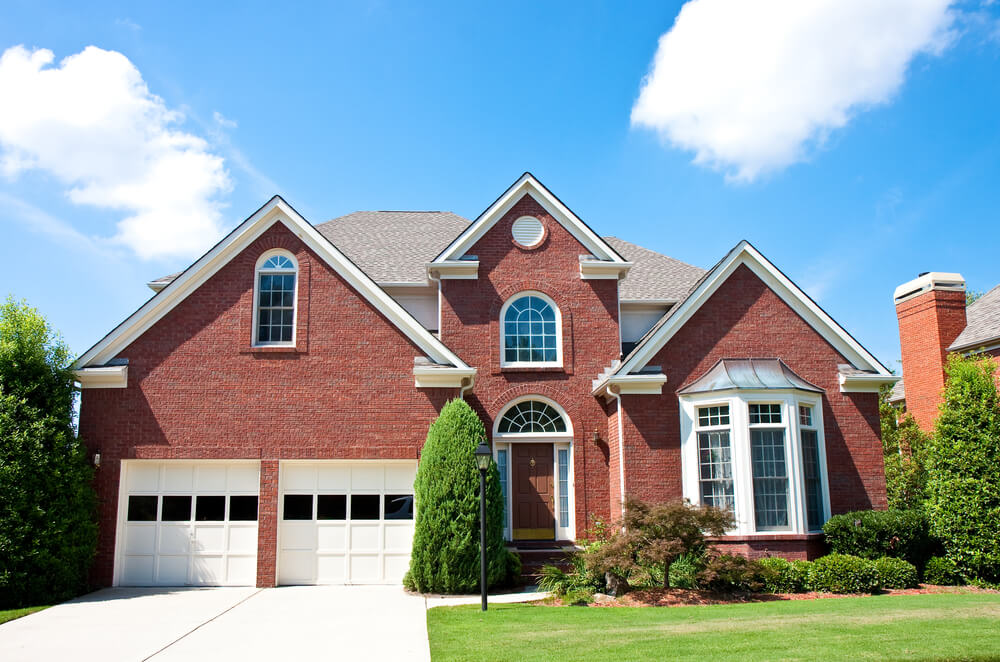 Can You Paint A Brick House?