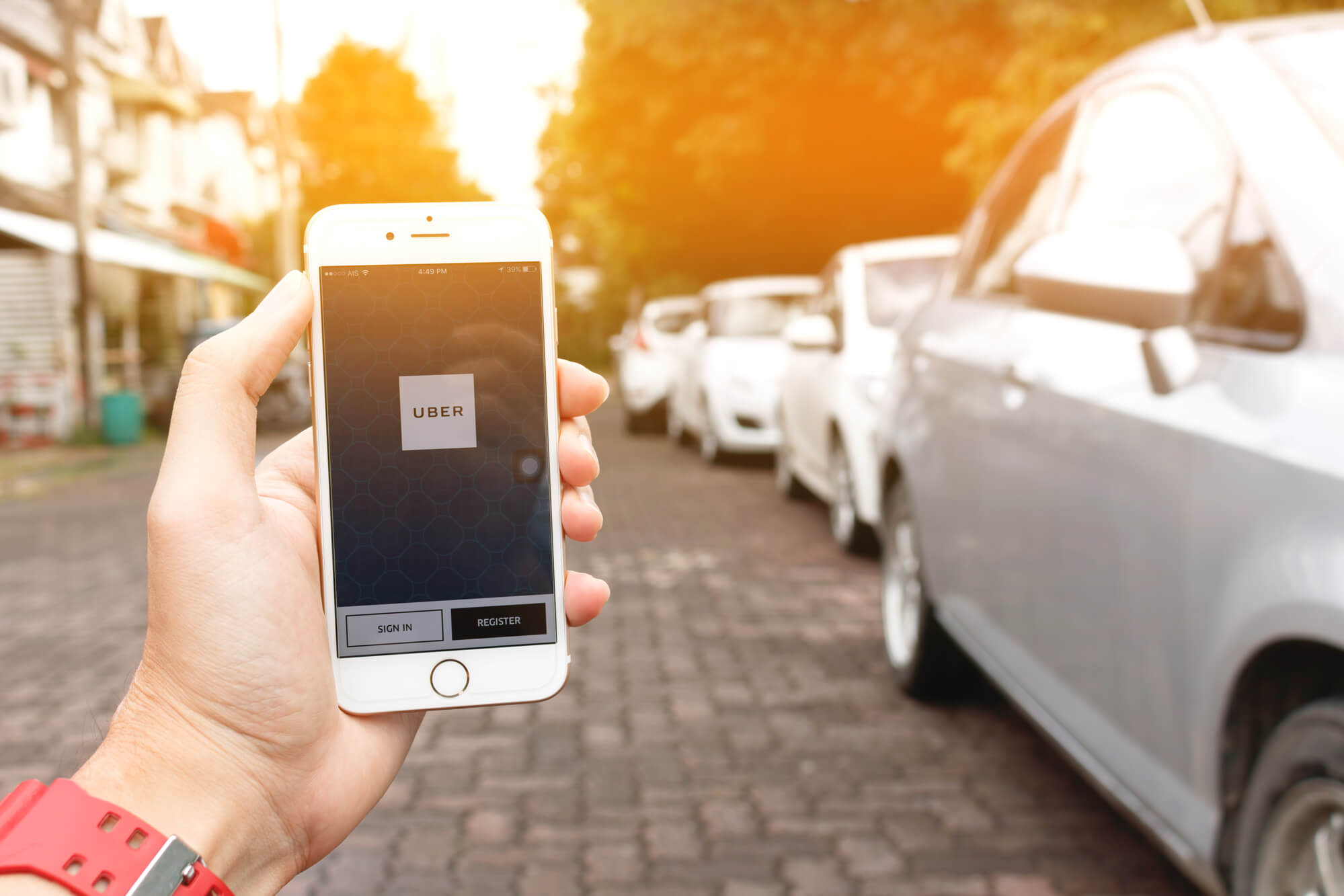 Does Uber Compensate for Accidents?

Transportation, like practically every other industry, has changed quite a bit in response to the internet, smartphone availability, and millennials’ needs. The gig economy is here to stay, as Vox.com explains. And one of its most popular practices, ride-sharing, is gaining new customers every day.

Customers love the fact that ridesharing is cheaper than using a taxi, and often much faster. Not to mention the fact that they can easily request a ride by using the company’s app! However, along with all of this convenience, the gig economy also brings up quite a few questions.

One of those questions is “What happens when I’m injured in an Uber accident?”, which our friends at The Dominguez Firm, a top Los Angeles Uber accident lawyer, will help us answer.

Is the Uber Driver’s Vehicle Considered a Commercial Vehicle During a Ride?

Unless the driver has registered their car as a commercial vehicle, it’s awfully murky.

There isn’t really a simple answer to this question because it’s one that lawmakers and insurance companies are still trying to figure out themselves. What is indisputable is the fact that the vehicle, mid-Uber-ride, is operating for a commercial purpose, and that matters quite a bit.

Does Using the Car for Commercial Purposes Mean I’m Not Going to Be Covered?

Actually, in the early days of Uber, this was a real problem. Here’s why: Many personal auto insurance providers do not cover any period when the vehicle is being used for commercial activities. That meant that no, you weren’t covered at all during an Uber ride.

This obviously posed a serious problem. Thankfully, Uber addressed it by getting their own insurance coverage, which covers you in the event of an accident. Also, many insurance companies have begun offering special rideshare policies, which help to cover the gray areas between personal and commercial use that are created by ridesharing.

What Does Uber’s Insurance Cover?

If the accident occurs during a trip, property damage and injuries are covered up to $1 million. In addition, it also covers you if the other party isn’t insured—if the state legally requires uninsured driver coverage.

If it doesn’t, then it’s a good idea to get a ridesharing insurance plan that has it, just in case. If you maintain comprehensive/collision coverage on your vehicle via your traditional or ridesharing policy, Uber will also cover those damages up to the value of the vehicle. This coverage does have a $1,000 deductible, however.

So, the good news is that if you are a passenger taking an Uber ride, your needs will almost certainly be fully covered. However, as a driver, the coverage varies significantly depending on what you were doing at the time.

Should All Drivers Get Ridesharing Insurance?

For the most part, Uber’s insurance will cover as much or more than the average personal plan, so it’s not strictly necessary to get ridesharing insurance. However, if your state doesn’t require uninsured driver coverage, it’s worth thinking about.

The best thing you can do is contact your insurance agent. Send them a copy of Uber’s insurance coverage as provided by the company. Your agent will be able to look at both your plan and Uber’s plan and figure out if there are any serious gaps that need to be covered by an alternate type of insurance.

With any luck, that answer will be “No.” But if comparing the policies reveals that you are vulnerable to being sued and lacking coverage in some common situation while working for Uber, you’ll be very happy that you went ahead and found out before an accident.

After all, by the side of the road, after an accident is a really terrible time and place to find out that your insurance coverage wasn’t quite as good as you thought it was.

If you are unlucky enough to get in an accident during an Uber ride, whether as a passenger or a driver, it’s a good idea to contact your personal or ridesharing car insurance company immediately. You’ll also want to contact Uber’s customer support through the app so that they are aware of the accident and can contact their insurance company. 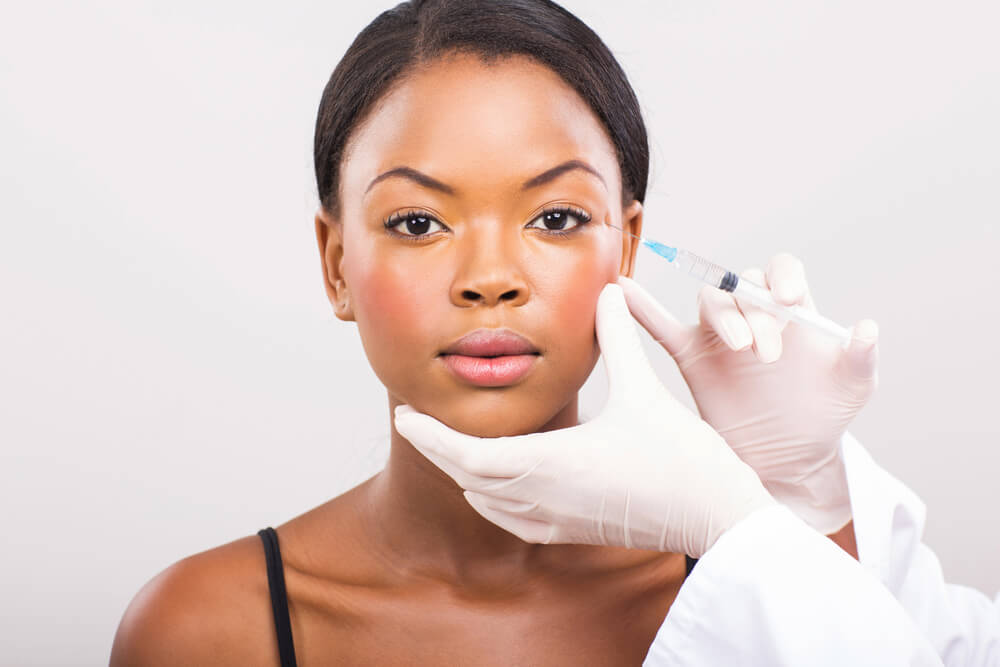 What is Botox and How Long Does It Last? 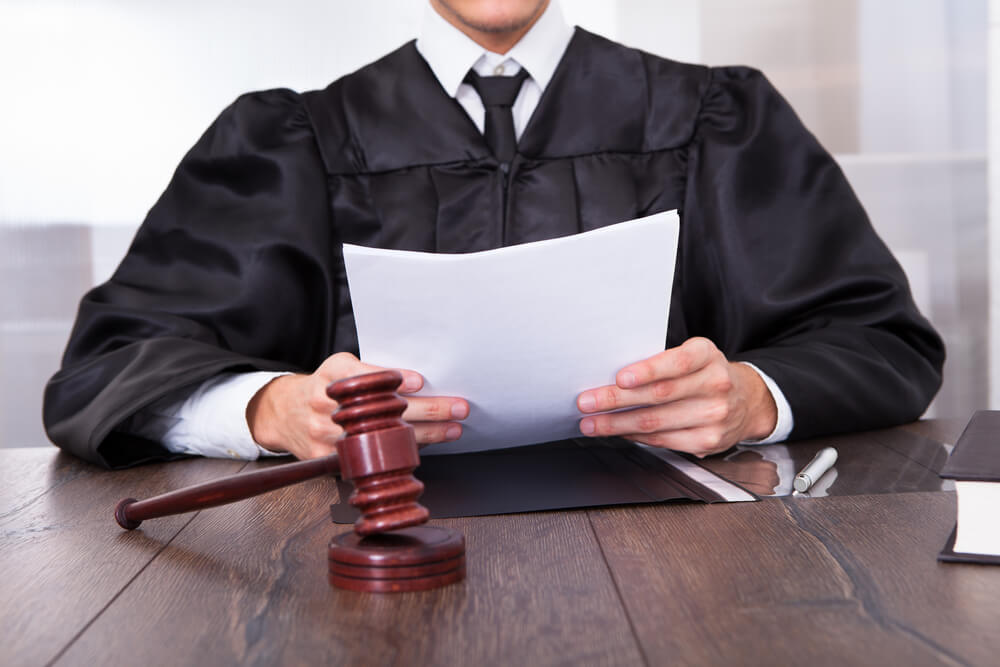 Can You Sue A Company for Defective Product?